Now that Ebola is in Texas, it’s time to look at a different kind of virus. You know, the kind that replicates in the brains of certain Republicans, pushing aside all the sentient, thinking nerve cells and replacing them with offense-spewing mush.

Case in point: Newly inaugurated Texas State Senator Charles Perry. Right after the horrible moment when this moron was sworn in, he had this to say:  “There were 10,000 people that were paraded into a medical office under the guise of a physical. As they stood with their back against the wall, they were executed with a bullet through the throat. Before they left, 10,000 people met their fate that way,” he blathered, making reference the murder of innocent Jews during the Holocaust. “Is it not the same than when our government continues to perpetuate laws that lead citizens away from God? The only difference is that the fraud of the Germans was more immediate and whereas the fraud of today’s government will not be exposed until the final days and will have eternal-lasting effects.”

In Charles’ addled state, he forgot the Golden Rule of politics. Never bring up the Holocaust in comparison to any of your own lame ideas.

And the Golden Rule of our Constitution aka the separation of church and state.

“Where is that giant of a nation that was founded on the eternal and never-changing values of a loving God and the desire to share that?” he went on. “I don’t recognize it on so many levels today.”

Maybe because you’re looking for it in Tricky Ricky’s office, pal. In a mind-boggling display of entitlement-drenched cluelessness, a venture capitalist named Thomas Perkins saw fit to pen a letter to the editors at the Wall Street Journal, entitled “Progressive Kristallnacht Coming?”

In further proof—as if you needed it—that sacks’o cash do not necessarily buy class, brains, compassion, or understanding, Thomas had the audacity to complain about how awful it is to be referred to as the “one percent,” and to (gasp!) have to pay taxes on his gold bars. Why, it’s just as awful as being a Jew in Germany, about to be exterminated!

“I would call attention to the parallels of fascist Nazi Germany to its war on its ‘one percent,’ namely its Jews, to the progressive war on the American one percent, namely the ‘rich,'” wrote Mr. Greedy Guts. “From the Occupy movement to the demonization of the rich embedded in virtually every word of our local newspaper, the San Francisco Chronicle, I perceive a rising tide of hatred of the successful one percent. There is outraged public reaction to the Google buses carrying technology workers from the city to the peninsula high-tech companies which employ them. We have outrage over the rising real-estate prices which these ‘techno geeks’ can pay….This is a very dangerous drift in our American thinking. Kristallnacht was unthinkable in 1930; is its descendent ‘progressive’ radicalism unthinkable now?”

Wow! Some middle fingers have been wagged at the smarmy mugs of spoiled, overpaid techno-brats on their free busses to work—just like hard labor at Bergen-Belsen!

Wow! Some spoiled, overpaid techno-brats have pushed the middle class out of the neighborhoods they’ve lived in all their lives—just like being herded into the Warsaw Ghetto to die of starvation! 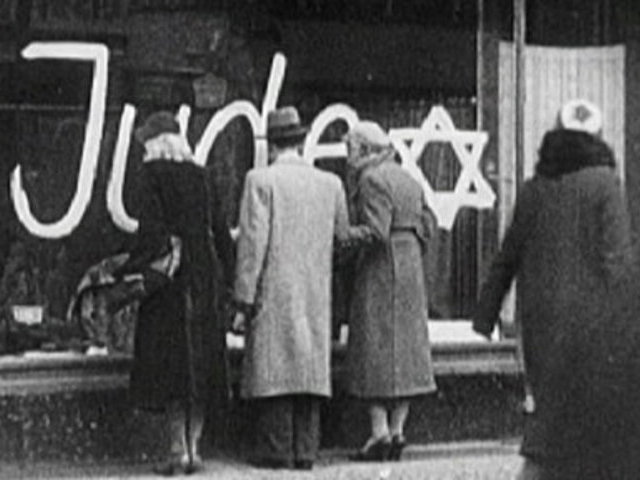 Wow! Some spoiled, overpaid venture capitalist looks out at all those horrible poor people standing in line for a free meal because greedy pigs like him have closed their factories—just like having your business smashed to smithereens and being told you’re vermin before being shot by the Gestapo!

Thomas Perkins, please, go off in one of your private jets to one of your mega-mansions and lick your horrible, painful, life-changing, soul-sucking wounds in private. While you’re moaning about the savage public reaction to your disgusting paean of selfishness and greed, perhaps you might consider a more suitable means of disposing of your fortune.

To, perhaps, the survivors of the Holocaust. 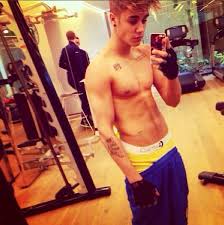