I met Dickie—what everyone called him—when I was on the set of Cry Freedom, the story of murdered South African activist and humanitarian Steve Biko (played by a then-relatively unknown Denzel Washington) and his friend, journalist Donald Woods (played by Kevin Kline). Donald and his wife Wendy had become friends when the first publisher I worked for, Paddington Press, published Donald’s book, Biko. I just adored them. Anyway, I was in London and with Donald’s help I got on the set to hang out for a day or so, and I also got assigned by Interview magazine to do a piece on Dickie, which was thrilling. I’ll never forget how Dickie coached the young actress playing Donald’s daughter for a scene where someone had sent her a poisoned tee shirt.

Right, and there’s no racism in the world. 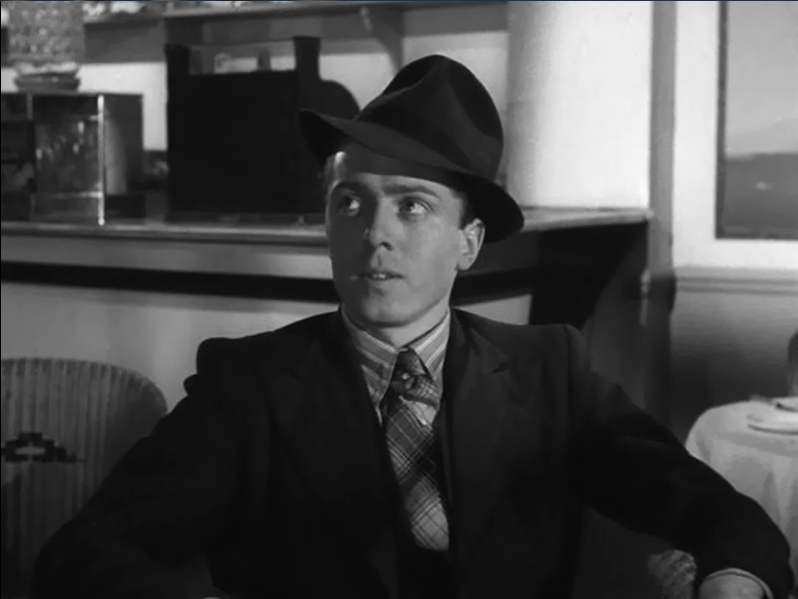 Anyway, Dickie couldn’t have been more charming and voluble, and it turned into one of those wonderful days where you’re just happy to be where you are. Dickie just died at 90, with 78 credits as an actor on IMDB (you probably saw him in Jurassic Park but check out his baby face in Brighton Rock for a real thrill). He also directed some truly memorable films, most notably Gandhi and Shadowlands, as well as some stinkers (Magic and A Chorus Line, which fell flat) and was a national treasure in the UK. 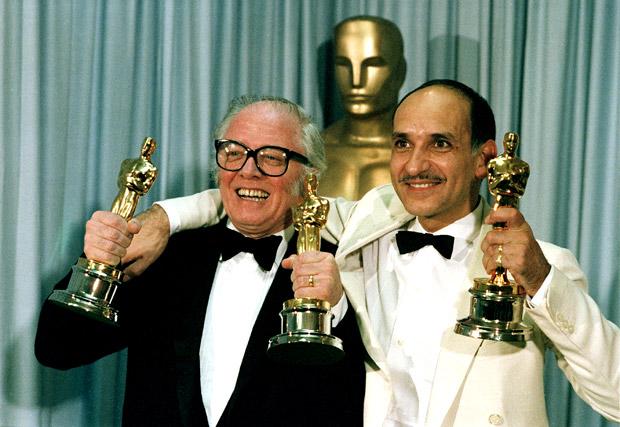 He certainly lived a helluva life.