On a solstice day when it’s so hot in Arizona that planes can’t fly, the Druids and other revelers at Stonehenge have not disappointed. Something tells me it’s going to be a hot summer.

Yesterday, at the British Science Festival, researchers and scientists from the Stonehenge Hidden Landscaped Project revealed a detailed map of the area surrounding Stonehenge, and it’s a marvel.

They used noninvasive, ground-penetrating radar and 3-D laser scanning to discover that the site is far larger than previously thought, many more monuments have been buried, and that there are gaps in the route leading up to the stones, which may have meant that there was a deliberate processional and the ceremonial purpose of the site was even more important than we’ll ever know.

We still have no idea who constructed Stonehenge, and precisely how. I found this new information to be thrilling, and I can’t wait for more discoveries to be shared. I’ve been to Stonehenge, fortunately, and although the stones aren’t as large in person as you might expect (sort of like Graceland, which is surprisingly low-key), the whole area is so super-charged with myth and expectations that walking around it is a magical experience. 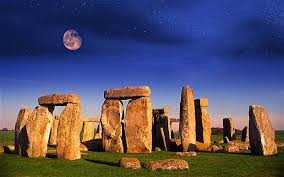 And whoever chose this site was a whole lot better at math—precisely calculating the movement of the stars and the timing of the equinoxes–than I’ll ever be. 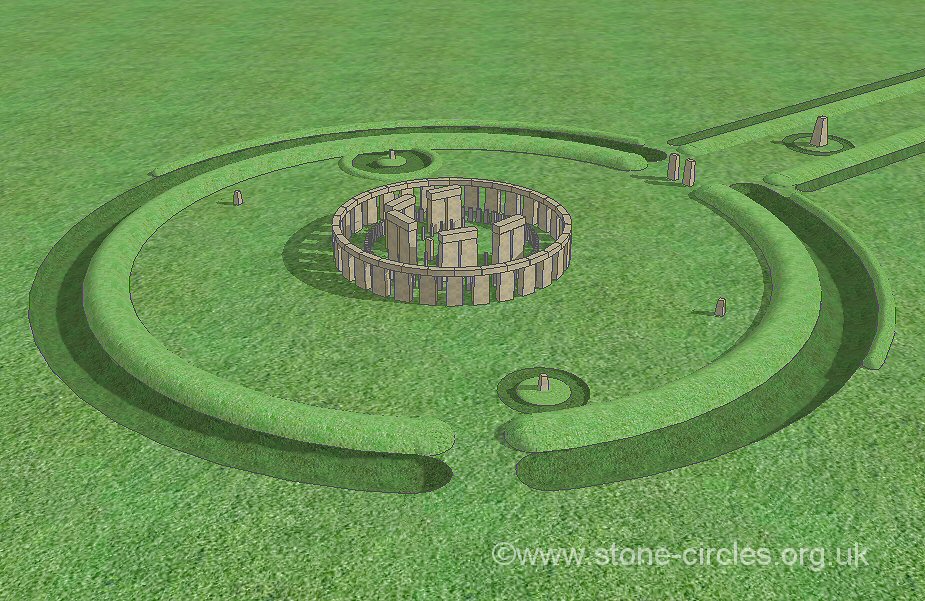 Read more at http://www.ancient-origins.net/news-history-archaeology/fifteen-previously-unknown-monuments-discovered-underground-stonehenge and in the September issue of Smithsonian.